Étretat is known for being the last place in France from which the 1927 biplane The White Bird (L’Oiseau Blanc) was seen. French World War I war heroes Charles Nungesser and François Coli were attempting to make the first non-stop flight from Paris to New York City, but after the plane’s 8 May 1927 departure, it disappeared somewhere over the Atlantic. It is considered one of the great unexplained mysteries of aviation. A monument to the flight was established in Étretat, but destroyed during World War II, when the Germans occupied the area. A new and taller monument was constructed in 1963, along with a nearby museum. 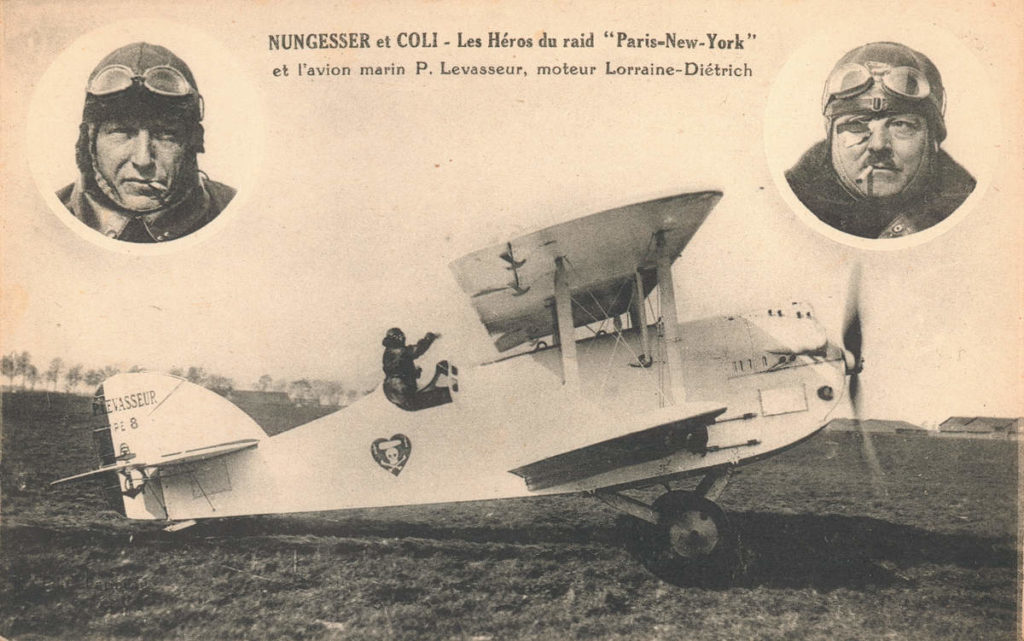 See also  The cliffs of Etretat

The cliffs of Etretat

Wining and Dining Arenas in Paris

Choose Your Own Adventure: Machu Picchu

Could Shanghai Disneyland Be Cooler Than Walt Disney

7 Reasons Cruising Is a Great Way to See the World

Choose Your Own Adventure: Machu Picchu

ABOUT US
To explore the world we live in doesn't mean it has to be expensive, doesn't mean we have to be travelling all the time. To explore the world, what you need but not limited to - an open mind, good planning, and thirst for an adventure.
Contact us: [email protected]
© 2020 travel-mag.info - travelmag.co.com - hua-hin-travel.com